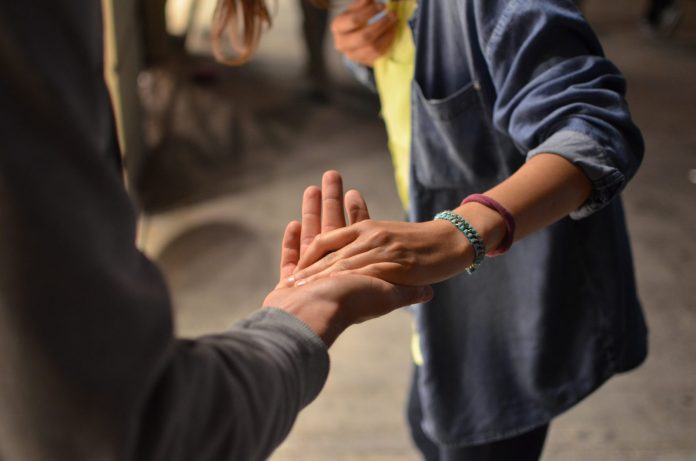 Performance
reviews tend to be awkward. Not only for yourself, but also for your manager.
Because after all, it would be very strange if you would hear something you did
not hear during the year. Yet, these reviews are ingrained rituals in every
organization.

The manager
is expected to point out “areas of improvement”. You should nod politely and be
a good sport by asking clarifying questions and promising that you will work on
improving in those areas. It is also awkward for the manager, because she / he
already told you how to improve during the year and is probably afraid saying
something to upset you.

Instead,
positive feedback provided regularly is ten times more effective – if done
properly. The logic behind this is simple. Here’s why.

Negative
feedback is about someone telling someone how to improve. It can still be
constructive feedback, but the core trait of this type of feedback is that we
point out somebody else’s weakness.

The
definition of positive feedback on the other hand is to point out someone
else’s strengths and being specific about this. It is important to provide
positive feedback on a regular basis, so the person you’re helping knows what
he / she is good at and what strategies work.

After all,
there are a lot of ways we can fail. But there are only a few ways to succeed.
Moreover, everyone has different qualities so for each individual person; there
are even fewer ways to succeed. Therefore, when we’re doing something so well
that it impresses someone else, it is important that we also hear this. We then
know that we’re on the right track and can focus even more on that skill.

This
research was done on factory workers. First they turned up the lights to see if
this would improve productivity. And indeed, it did. The day after, they turned
down the lights. Again, productivity increased. In this same manner, a lot of
other changes to the working conditions were applied.

The end
result was clear: the main reason why productivity increased was because
management gave the workers attention. Both negative and positive attention
would do the trick. People simply crave connection. It’s one of our primal
needs. People who are lonely wither. People who are well connected and loved
thrive.

We need to embrace
everybody’s quirkiness

Companies
strive to review everybody’s performance based on standardized methods.
Essentially, with these methods management treats everyone the same.

Yet, nobody
is average. Different people will come to the same outcome with wildly varying
methods. Methods they excel at. As nobody is average, why should companies
reward for people who excel at “averageness”?

What
companies should instead reward, is when employees excel and amaze you with
specific skills. Teams then, should be diverse and home to people with
different backgrounds and with different skills at which they excel.

Everybody
is a little quirky. And that’s the thing we should embrace. For instance, one
team member might love being in the spotlight and giving presentations to large
audiences. While another team member is a magician with Excel and data. Those
two team members probably think of each other that they’re a little weird for
loving what they do.

Why we need positive feedback

Our brains
work in such a way that connections for skills we are good at grow faster than
other connections. Therefore, it makes sense to focus on those skills. These
connections also form when other people tell us what we do well, so we can
repeat that strategy and further refine it. It helps us to do what we love.

We need
positive feedback to be engaged and we can use it ourselves to engage others.
It’s more difficult than you think, because you need to provide positive
feedback on a regular basis and be specific about this. Therefore, you need to
be activated by positive behavior, instead of negative behavior.

I hope I’ve
inspired you to rethink how you give feedback. It doesn’t matter if you’re a
manager or a team member; we all have to provide feedback sometimes.

Thank you
for reading this post. Don’t forget hit the like button below and share it on
social media and see you back here next week for another article!