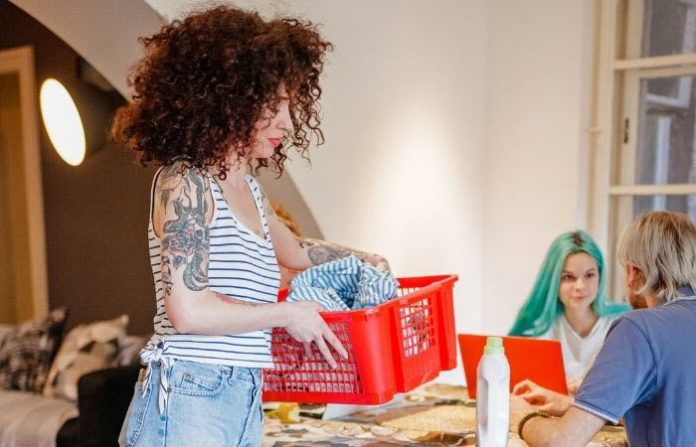 They say that ’people pleasers’ are some of the nicest and most helpful people you can ever know.

That makes sense, doesn’t it?

After all, they’ll go out of their way to help you and be nice to you.

From your own viewpoint, why wouldn’t you want to be known as nice and helpful? After all, that’s a wonderful compliment, isn’t it?

Yes, it is, but there’s more to it than that—and it’s not all good.

People who had a childhood that was full of criticism of their abilities—whether it came from their parents or their teachers—can often find that they easily slip into the ‘people pleasing’ mode once they become an adult. It can be an unconscious thing, and something that continues over time without the ’pleaser’ being aware of what they are doing.

How about you? Are you hooked on being a people pleaser and don’t even realise it?

The main thing to look out for is your use of time.

Do you feel that you never have enough time, particularly not enough in which to do everything that you want to do?

Look closely at your life. Could it be because you give too much of your time to others? Do you always say ’Yes’ when asked to do a favour for someone, when you’d really rather say ’No’?

Maybe you feel short of time in which to do things for yourself. Have you put yourself at the bottom of your priority list—again?

What about your self-worth? Is it low? Do you feel that other people are more important than you are and that your needs don’t count?

Think very carefully about whether you have a subconscious fear of rejection.

You may secretly feel that people will no longer like you / care for you / stay with you if you don’t do all that you can to make that person happy. Think very carefully about this one because what it really means is that you are putting everyone else’s needs above your own.

What does that say about how you feel about your own self-worth? Be honest with yourself on this one. 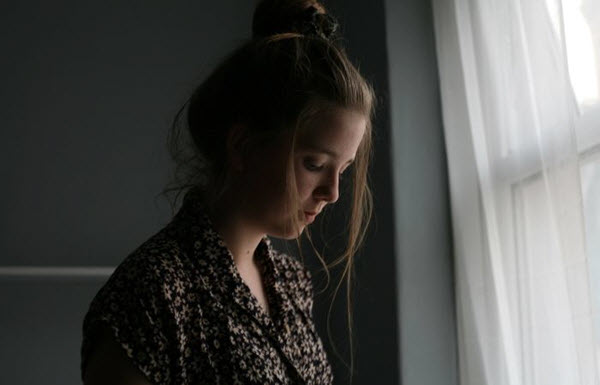 Simply put, not speaking your mind the first time that someone takes advantage of you only creates a cycle where you find yourself constantly doing favours for others. When that happens, you only have yourself to blame for not turning them down when needed.

You may start to notice that you miss out on things in life because you have agreed to too many commitments to help others. If this happens just once or twice then that’s fine, but if it starts to be a regular occurrence then it’s time to take a closer look at what’s going on—and, more importantly, why. After all, nobody can make you do something. So the agreement to help others is coming only from you.

You’re not going to feel good about yourself if you start to feel that everyone else’s needs are more important than yours. They’re not. There is no reason at all why everybody shouldn’t be on a level playing field when it comes to needs and priorities in life.

If you find yourself suffering at the expense of doing a favour for someone else, it can lead to a feeling of being taken for granted. That’s bad enough in itself but, if left unchecked, it can lead to something far worse…

Feelings of resentment can build up over time and, if you can’t shake off your people pleasing behaviour, then the chances are that you’ll let the situation continue.

The resentment will continue to build (yet you won’t be ’brave’ enough to express it) and, before you know it, you’ll be letting that anger or resentment seep out gradually—perhaps by making snide little comments or being sarcastic when it’s not called for.

Resentment that isn’t dealt with can ruin relationships—which can then ruin your life. So this really is a major warning sign, one that you need to keep a close watch out for.

Having read all of this, are you starting to feel bad about yourself, now that you’ve recognised some of these things as happening in your own life?

Please don’t feel bad as it’s not necessarily your fault. People pleasing is a form of behaviour that is very easy to slip into without noticing—but, now that I’ve pointed out the silent clues to you, don’t you think that perhaps it’s time to take a step back and look at your life?

There’s no need to rush into it, trying to change everything at once. That would be foolish.
Instead, take a gentle approach to change.

Don’t automatically rush into saying ’Yes’ each time you’re asked to help out. Learn to stall for a while and think it through properly before you make your decision. There’s nothing wrong with saying, ’I’ll get back to you later,’ to give yourself some more time to think about it. 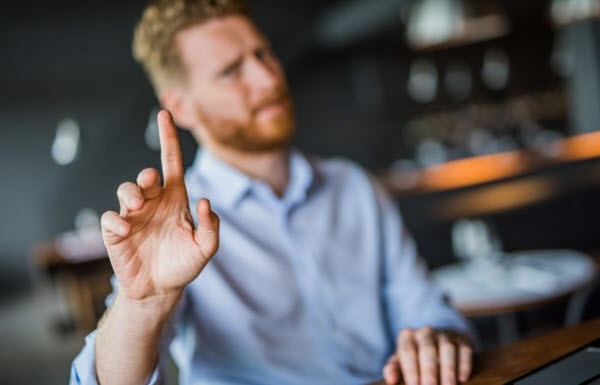 Saying ’No’ will feel really wrong to start with—after all, it’s not your default response—but trust me, it will get easier over time.

So put yourself first for a change. Remember those silent clues, stand up for yourself, and let the real you shine through at last!

Enjoyed this article? Then you’ll love this! Sarah Levy is on a mission to help people live to their highest potential. Why not get paid to grow yourself whilst helping others, by starting a new career as a high end coach? Click here for more details.