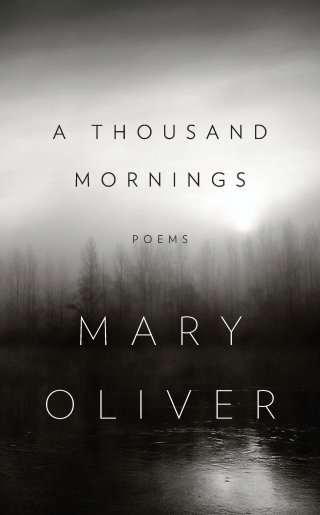 “Let us… seek peace… near the inland murmur of streams, and the gracious waving of trees, the beauteous vesture of earth, and sublime pageantry of the skies,” Mary Shelley wrote two hundred years ago as she envisioned a world ravaged by a deadly pandemic and weighed what makes life worth living. “The setting sun will always set me to rights,” the melancholy John Keats wrote in the same era, a century and a half before Lorraine Hansberry considered the mightiest remedy for depression and observed that “hills, the trees, sunrise and sunset — the lake the moon and the stars / summer clouds — the poets have been right in these centuries.”

To divert the beam of your attention to nature, to take in the the staggering scale of spacetime under the starlit sky or the miniature cosmos of aliveness on the scale of moss or the blooming of a single potted flower, is to step beyond the smallness of your own experience, beyond its all-consuming sorrows and its all-important fixations, and into a calibrated perspective that arrives like a colossal exhale from the lung of life.

That is what Mary Oliver (September 10, 1935–January 17, 2019) offers in her spare, splendid poem “I Go Down to the Shore,” found in her 2012 collection A Thousand Mornings (public library) and brought to life by actor extraordinaire, my dear friend, and voice of Figuring Natascha McElhone at the 2020 Universe in Verse, celebrating the fiftieth anniversary of Earth Day — a hallmark awakening of our ecological conscience, inspired by Rachel Carson’s work — as Earth was being stilled and disdayed by a deadly pandemic that suddenly made the interconnectedness of life and lives viscerally real. Against this backdrop, Oliver’s poem sings quiet, powerful consolation for the fear- and sorrow-contracted pinhole of our perspective.

I GO DOWN TO THE SHORE
by Mary Oliver

I go down to the shore in the morning
and depending on the hour the waves
are rolling in or moving out,
and I say, oh, I am miserable,
what shall —
what should I do? And the sea says
in its lovely voice:
Excuse me, I have work to do.

Complement with Mary Oliver’s equally, differently perspectival poem “When I Am Among the Trees” and Natascha’s enchanting narration of Hermann Hesse’s 100-year-old love letter to trees, then revisit other highlights from The Universe in Verse: Patti Smith reading Emily Dickinson’s ode to how the world holds together, astronaut Leland Melvin reading Pablo Neruda’s love letter to the forest, a breathtaking animation of Marie Howe’s poem “Singularity,” and astronomer-poet Rebecca Elson’s staggering “Antidotes to Fear of Death.”