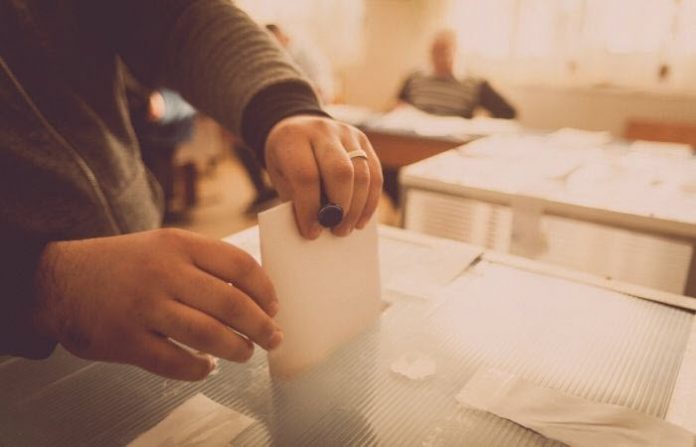 Local politics, though much less covered by news outlets and much less exciting at times, are really the most important things you can get involved in, in terms of the importance of your vote. Local politics help things that affect your everyday lives, and those lives of people whom you actually know and interact with.

Another nice thing about most local political scenes is that they are nonpartisan elections. With the presidential election coming up in a couple of months, it has truly been impossible to avoid the divisiveness cast by the left and right in the U.S. political system. This is often the reason why so many people avoid political conversations, or politics all together.

For the elections happening in your backyard, however, those running for local office aren’t influenced by the media nor the powerful elites of the major political parties in the U.S.. They are, generally, just human beings who want the place they live in to be better. With this in mind, involvement in local politics shouldn’t leave nearly as bad a taste in people’s mouths as state and national politics do. Whether you want to run, vote, help campaigns, or just volunteer, here are some ways to get involved in local politics. 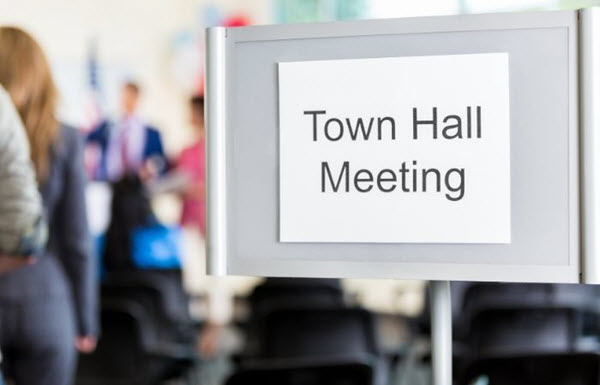 A lot of people in the U.S. have no idea who their mayor even is, let alone a city council. If you want to get involved in the local politics game, knowing the players has to be step number 1. It’s important to know as a voter, it’s important to know as a citizen, and it’s also important to know what kinds of people are winning elections in case you do, indeed, want to get that heavily involved. It also helps when reaching out to state and national leaders and being able to say, “Our mayor, so and so, did this, why can’t you?” and things of the like!

Once you know the “who,” it’s important to figure out what they’re discussing and why it is important. Town hall meetings are generally the best place to get this information. While most local news outlets do report on town meetings, those reports, however, are limited by word counts and often can’t share every issue and every discussion. So get a front row seat and get informed of all the local happenings.

If your interest in local politics is simply to get a better understanding of what’s happening around you, you may not want to share what you have learned for a number of reasons. If you do become passionate, however, it’s extremely difficult to bite your tongue in a room full of people who don’t know what they are talking about when you do.

Social media is a great platform for social good, and it’s an easy place to reach a lot of people at one time. There is, of course, a line to toe, and shoving information down people’s throats on the internet can be a turn off. It’s important to remember that you, too, were uniformed, and sharing information with a soft touch can help prevent alienation, which is especially important if you want to run for local office. 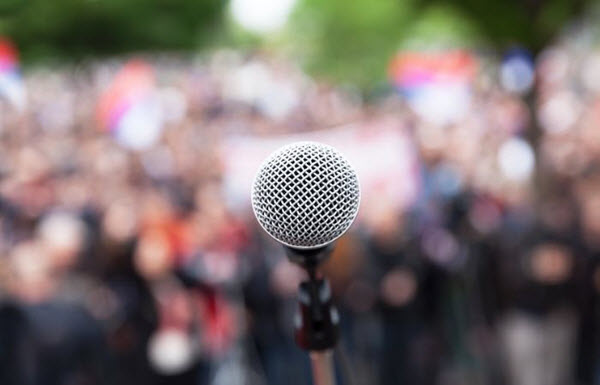 If the same tongue-biting phenomenon persists, you may want to take that step up the ladder from being an advocate to actually running for public office. Some people tend to wince at the word “served” when they hear politicians say it in the same way military veterans do, because big time politicians make big time bucks. But when it comes to local politics, there is rarely any real financial incentives, and thus, most who run are genuinely wanting to make positive change in a community.

Speaking of money, it’s also not cheap to run for office, even locally, if you want a real shot at dethroning an incumbent that your locale is used to having around. It’s also rare for someone with no political experience to run for mayor. That’s why most try the school board or city council first, but we do have a president who made the lateral move from celebrity game show host to president of the U.S., so anything is possible!