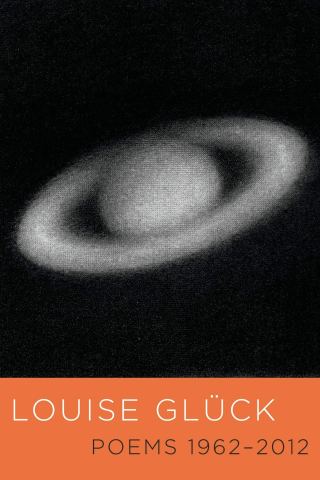 A generation after Walt Whitman declared himself “the poet of the body and the poet of the soul,” animated by an electric awareness of how interleaved the two are — how the body is the locus of “the real I myself” — the pioneering psychologist and philosopher William James revolutionized our understanding of life with his theory of how our bodies affect our feelings. In the century-some since, scientists have begun uncovering what poets have always known — that spirit is woven of sinew and mind of marrow. The body is the place, the only place, where we live — it is where we experience time, it is where we heal from emotional trauma, it is the seat of consciousness, without which there is nothing. And yet we spend our lives turning away from this elemental fact — with distraction, with addiction, with the trance of busyness — until suddenly something beyond our control — a diagnosis, a heartbreak, a pandemic — staggers us awake. We remember the body, this sole and solitary arena of being. The instant we remember to reverence it we also remember to mourn it, for we remember that this living miracle is a temporary miracle — a borrowed constellation of atoms bound to return to the stardust that made it.

That is what poet Louise Glück, laureate of the 2020 Nobel Prize in Literature, explores in the short, stunning poem “Crossroads,” originally published in her 2009 book A Village Life, later included in her indispensable collected Poems 1962–2012 (public library), and read here by the poet herself for the 2010 Griffin Poetry Prize.

My body, now that we will not be traveling together much longer
I begin to feel a new tenderness toward you, very raw and unfamiliar,
like what I remember of love when I was young —

love that was so often foolish in its objectives
but never in its choices, its intensities
Too much demanded in advance, too much that could not be promised —

My soul has been so fearful, so violent;
forgive its brutality.
As though it were that soul, my hand moves over you cautiously,

not wishing to give offense
but eager, finally, to achieve expression as substance:

Complement with astronomer and poet Rebecca Elson’s staggering “Antidotes to Fear of Death,” composed as her own body was cusping over the untimely horizon of nonbeing, and poet Lisel Mueller, who lived to 96, on what gives meaning to our ephemeral lives, then revisit physicist Brian Greene on mortality and our search for meaning and the fascinating history of how the birth of astrophotography changed our relationship to death.