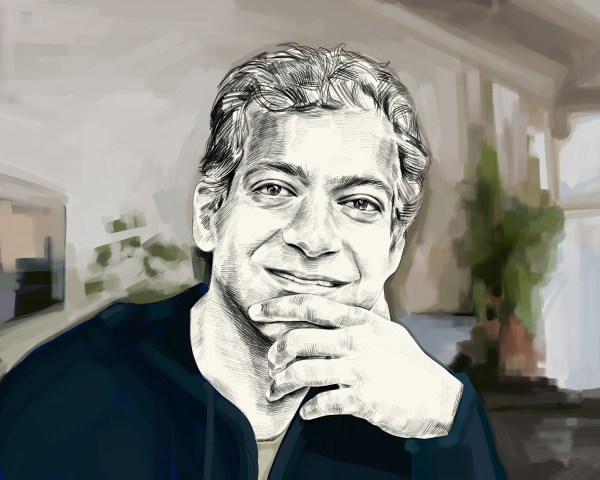 Naval Ravikant (@naval) is the co-founder and chairman of AngelList. He is an angel investor and has invested in more than 100 companies, including many mega-successes such as Twitter, Uber, Notion, OpenDoor, Postmates, and Wish. You can subscribe to Naval, his podcast on wealth and happiness, on Apple Podcasts, Spotify, Overcast, or wherever you get your podcasts. You can also find his blog at nav.al.

For more Naval plus Tim, check out my wildly popular interview with him from 2015, which was nominated for “Podcast of the Year.”

Brought to you by Wealthfront automated investing, Tonal smart home gym, and ShipStation shipping software. More on all three below.

Try Tonal, the world’s smartest home gym for 30 days in your home, and if you don’t love it, you can return it for a full refund. Visit Tonal.com for $100 off the smart accessories when you use promo code TIM at checkout.

Want to learn more about cryptocurrency? Listen to the conversation Naval and I had with cryptographer Nick Szabo in which we discuss the problems cryptocurrencies were designed to solve, wet versus dry code, quantum thought, future occupations, and the existential risks of blockchain governance.