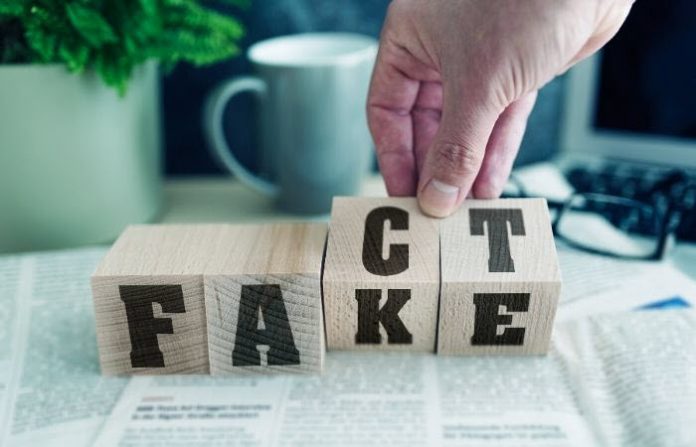 These days, it’s hard to know what’s fact and what’s fiction, especially on the internet. Everyone has their own agenda and some people are willing to post fake information to manipulate people or get more people on their side. “Fake news” is a real and serious problem.

One of the biggest problems with fake news is that the stories can seem legitimate. They look credible and the information seems like it could be real. People often fall for fake news when they’re trying to support their own beliefs and don’t want to dig too deep.

Trying to avoid fake news can be a challenge. But it’s important to learn the warning signs so you can do some more research and make sure you’re not being tricked. Here are 7 signs that you might be reading a “news article” packed with false information.

Sources Are Not Properly Noted or Listed

Fake news stories will never have legitimate sources listed for obvious reasons. Not all articles need to have citations, but when you’re looking for facts, not opinions, it should be a red flag to see no sources linked or listed.

Sources should also be credible. Just because an author lists a source doesn’t mean it’s trustworthy. A fake news article writer might include sources that are just as unreliable to make it appear more credible.

Check those sources, especially for scientific or medical stories. Some writers are clever and will link to a .gov site claiming that it backs up their position. Most people won’t bother to look into things any further and won’t discover that the connection is weak at best.

Fake news has been a major problem in public health, politics, and more. It has caused distrust in vaccines and even the election process. False information can lead to unnecessary deaths due to illness and spread conspiracy theories.

Although it’s almost always possible to “spin” a story or manipulate the context to fit the author’s view, many fake news writers are pretty bad at writing. Not only that, but they usually don’t have qualified copyeditors reviewing the content before they release it. Keep an eye out for poor writing and lots of typos—these are red flags that could indicate fake news. 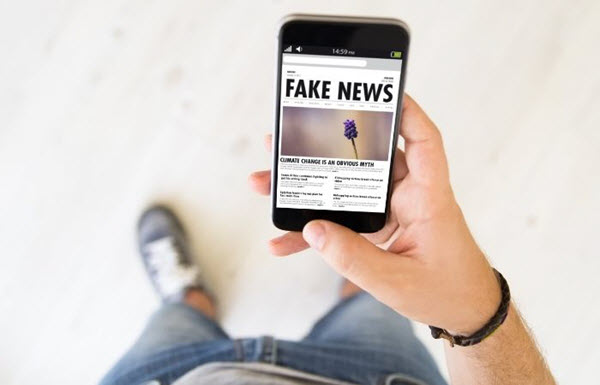 If Dr. Anthony Fauci makes an announcement, his credentials and experience give his words more weight. But if you’re getting your information from some random guy on the internet, the results will be a lot more questionable. Sometimes, spotting fake news just comes down to the reliability (or unreliability!) of the author.

Do a little research and see what else the author has written. If the rest of their articles look suspicious, chances are good that you’re dealing with someone who is unreliable and distributing false information.

If you’re reading about a topic or opinion for the first time, be extra cautious. Check some reputable news outlets and see if they have any reporting or coverage on it. If not, it could very well just be someone trying to spread conspiracy theories, stir up trouble, or create chaos. Big news outlets are usually on top of things, so be suspicious of articles that don’t relate to anything else in the news.

Only Shared on Social Media By Influencers

Influencers on social media are, of course, very influential! But that does not make them an authority on what’s fact and what’s fiction. Often, they’ll share the most sensational “news” without doing due diligence.

If something is only being shared on social media—and especially only by influencers—be suspicious. What could an influencer be gaining from sharing this story? Take the time to check around and see if coverage extends beyond social media. 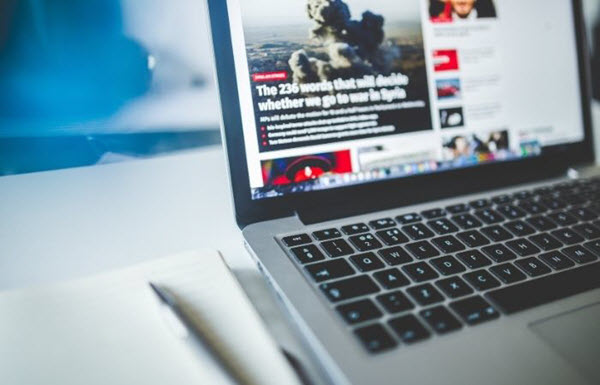 Sensational stories get clicks—but that doesn’t mean they’re all true. If a headline seems overly dramatic, take a step back and ask why. Fake news headlines are designed to create an emotional response and push you to share the article immediately.

Information Can’t Be Cross-Checked Across Other Sources

Whenever you spot a red flag that something might be fake news, it’s important to do some additional searches and cross-check for similar information. If you can’t find anything else to cross-check, then there may be a problem—unless the information comes from a known and trusted source.

Follow your instincts, but be suspicious. Make sure you’re not falling for fake news just to confirm your own opinions. Remember—fake news might seem real in the moment, but a few minutes of research could reveal it as a total scam.