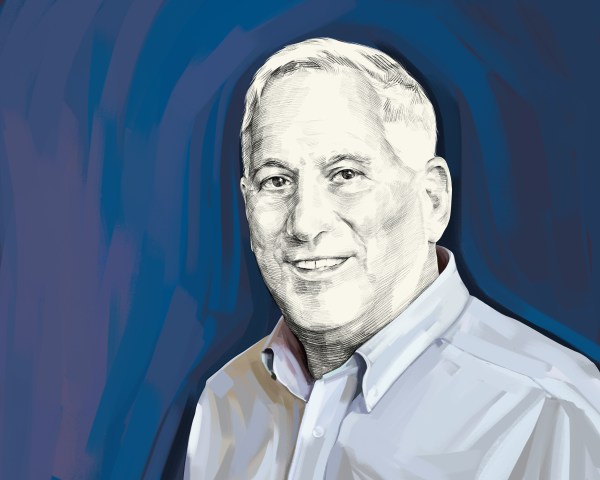 The molecule is going to become the new microchip.

Walter Isaacson (@WalterIsaacson) is a professor of history at Tulane, has been CEO of the Aspen Institute, chair of CNN, and editor of Time. He is the author of Leonardo da Vinci; The Innovators; Steve Jobs; Einstein: His Life and Universe; Benjamin Franklin: An American Life; and Kissinger: A Biography. He is co-author of The Wise Men: Six Friends and the World They Made.

His new book is The Code Breaker: Jennifer Doudna, Gene Editing, and the Future of the Human Race.

You can find our first conversation from 2017 at tim.blog/walter.

Using LinkedIn’s active community of more than 722 million professionals worldwide, LinkedIn Jobs can help you find and hire the right person faster. When your business is ready to make that next hire, find the right person with LinkedIn Jobs. And now, you can post a job for free. Just visit LinkedIn.com/Tim.

This episode is brought to you by Magic Spoon cereal! Magic Spoon is a brand-new cereal that is low carb, high protein, and zero sugar. It tastes just like your favorite sugary cereal. Each serving has 11g of protein, 3g of net carbs, 0g of sugar, and only 110 calories. It’s also gluten free, grain free, keto friendly, soy free, and GMO free. And it’s delicious! It comes in your favorite, traditional cereal flavors like Cocoa, Frosted, and Blueberry.

Magic Spoon cereal has received a lot of attention since launching in 2019 when Time magazine included it in their list of best inventions and Forbes called it “the future of cereal.” My listeners—that’s you—can get $5 off and a 100% happiness guarantee when you visit MagicSpoon.com/Tim and use code TIM. And some great news for Canadian listeners: Magic Spoon now also ships to Canada!

Want to hear Walter’s first time on this podcast? Listen to our conversation in which we learn life lessons and tactics from Steve Jobs, Ben Franklin, Leonardo da Vinci, and more.