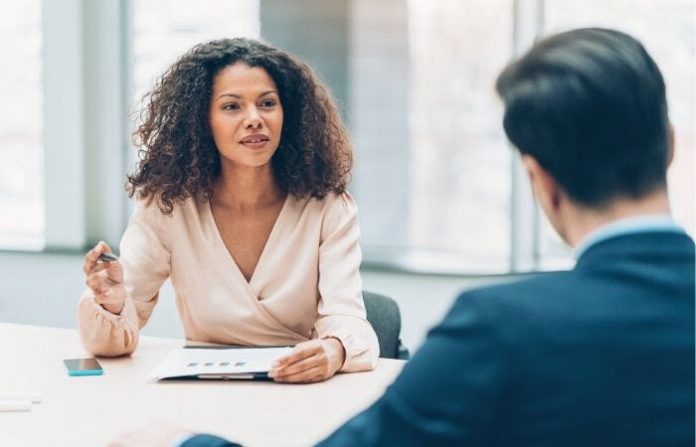 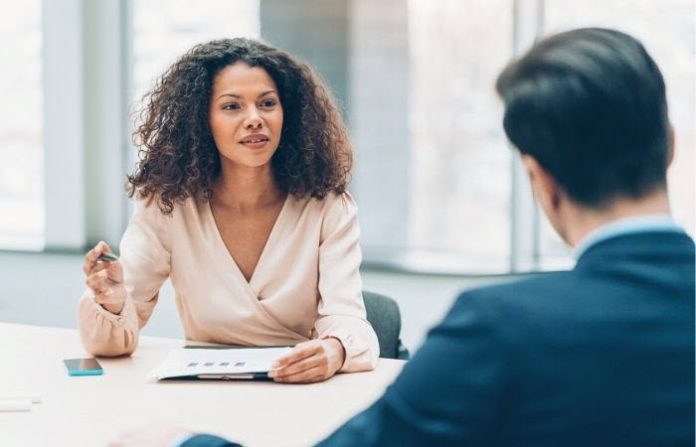 The crux of the problem is this: those who most need to develop this quality are the least aware of it. Scientific evidence undeniably shows that emotional intelligence is the main thing that distinguishes the best of the best from everyone else. However, there are those among us who do not aspire to possess this important quality at all, or remember it too late.

Take my client Craig (name changed), who initially showed tremendous potential and delivered great results for the company. His problem was the way he achieved them. When colleagues were asked to talk about him, they said roughly the following: “he’s like an elephant in a china shop,” “he has sharp elbows,” “he leaves behind mountains of bodies.”

Craig’s approach to work was counterproductive because he was incapable of attracting, motivating, and retaining good employees. His direct subordinates complained about his explosive nature and lack of patience. When I shared their comments with Craig, it took him by surprise. He was sure that his coworkers and I just didn’t understand each other. He could not look at himself from the outside and with basic empathy, those hallmarks of a person endowed with emotional intelligence.

Here are some signals that you need to work on your emotional intelligence:

So, what should you do if you recognize yourself as one who lacks emotional intelligence?

I suggest a four-step strategy.

You can’t solve a problem you don’t know about. A critical component of emotional intelligence is the ability to look at yourself from the outside, or the ability to be aware of your actions. It doesn’t matter so much whether you interview everyone who deals with you at work, or just a few. Either way, it’s a key step to understanding what you do and don’t do. And don’t just try to make excuses for your behavior.

By doing so, you’re only going to negate all your efforts. On the contrary, listen to the feedback, try to understand it better, and assimilate it. When Craig first heard what others thought of him, he immediately defended himself. But when he listened to the opinions of others, he recognized their rightness and decided to change.

Regardless of what you want to say, think about how your words will affect those around you. Do you want them to feel that way? Craig was notorious for making snarky comments that caused people to bristle back.

However, he began to think about the effect his words were having. Before each meeting, he would take a few minutes to ask himself, “What impression do I want to make? What feelings about myself do I want to evoke? How do I need to phrase my message to achieve my goal?”

A high level of emotional intelligence is the ability to make good choices in different situations rather than simply following one’s reflexes. For example, Craig often interrupted other people and gagged them, preventing them from presenting their idea to the end. This behavior was caused by the fact that he was afraid of losing time and control over the situation. To change this, he began to try to pause first and only then respond.

There are two kinds of pause:

4Get Into Both Sides

To develop empathy (a key component of emotional intelligence), you’re often encouraged to “feel in other people’s skin,” but you shouldn’t neglect your feelings either. You need to put on “both skins” – to be aware of both your own and others’ goals and plans, to see the situation from both sides. Craig’s approach used to be, “This is what I need.” Now he’s changed it to, “Here are my concerns, and I hear your goals and needs, too. Let’s develop a plan, taking into account the positions of both sides.”

Developing emotional intelligence requires persistence, discipline, and a clear understanding of the importance of the cause. In time, however, you will find that the results far outweigh the effort you had to put in to achieve them.

Allen Rust was engaged in the restaurant business before, but now he is into essay writing at Write My Paper Nyc. He is happy to meet such a plot twist that his life offers to him. He is an educated person ready to share his thoughts and ideas with other people.