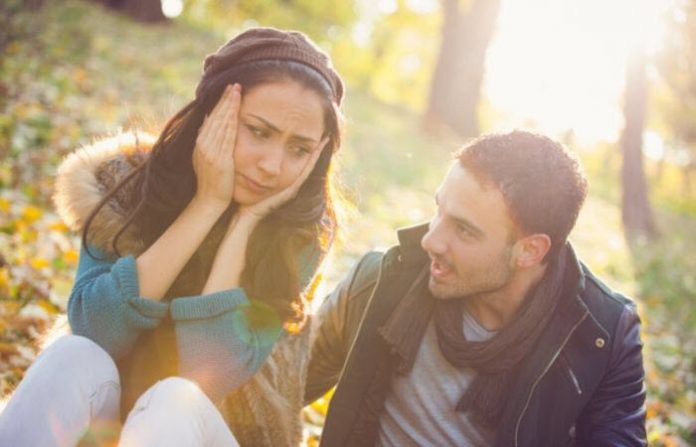 Most of us have become somewhat familiar with the concept of gaslighting.

It’s a cruel and malicious form of emotional abuse used to make someone question themselves and their own sanity by distorting the truth – or outright lying – in order to skew things in your favor. 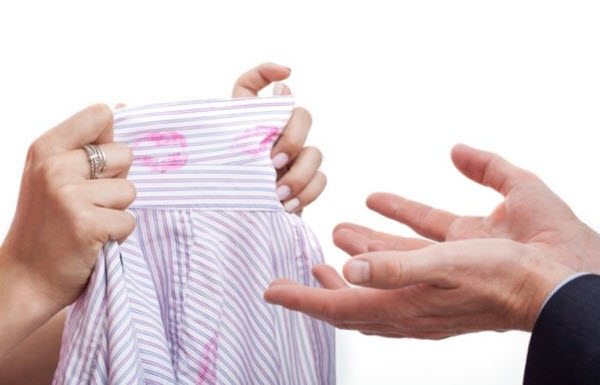 For example, when Linda found evidence of an affair in Jeff’s belongings – lipstick stains, the smell of perfume, and a stash of condoms – he insisted that those things were all hers.
“Honey, don’t you remember? You wore this shade at dinner the other night? And the smell of your perfume always changes when it’s on me. It must just be the way my body reacts to it. Those condoms? They’re for us. It was an impulse buy, you know, just in case.”

With the right inflection and confident smirk Jeff, has Linda convinced that she must be wrong. Maybe her lipstick really is that shade. And they haven’t had sex in weeks, but he must be feeling into her now, right?

But what about unintentional gaslighting? Can you behave in a similar manner and have the same detrimental effect on someone without even knowing it? Actually, and unfortunately, yes.

Why Unintentional Gaslighting Can Happen

Whereas gaslighting, as we typically understand it, is a tool used by manipulative and abusive people to control someone else, unintentional gaslighting isn’t done with the same thought toward outcome. A person who gaslights someone without trying to achieve a deliberate goal that favors themselves isn’t trying to cause harm. Of course, the lack of intention doesn’t mean the outcome isn’t any less harmful.

It’s almost certain that we have all experienced unintentional gaslighting at some point or another. Consider, for example, any situation where you have continually tried to explain something to someone who seems to never get it. Or, when you’ve told someone over and over again about an event or date and yet they never seem to remember.

If you’ve ever felt like you are banging your head against a brick wall when it comes to communication with someone, it’s quite possible you’re being gaslighted – and perhaps unintentionally.

The person with whom you’re struggling probably isn’t trying to frustrate you or make you feel like you’re incapable of communicating clearly. It’s far more likely that they’re dealing with their own internal issues (maybe with you, maybe not), and rather than dealing with them directly, they are unconsciously reacting in an inappropriate manner. The net effect can make you feel like you might be nuts.

Sufficiently confused? Let’s consider a few examples of how unintentional gaslighting can happen to help clarify.

Example 1. Carla’s daughter-in-law, Simone, is pregnant. Simone thinks that taking warm baths is relaxing and good for both her and the baby – Carla thoroughly disagrees. In fact, she’s gone so far as to insinuate that Simone is going to be an irresponsible mother and possibly is already harming her baby. Even though Simone’s doctor has told her it’s fine, Simone is now second guessing herself and her readiness to be a parent. 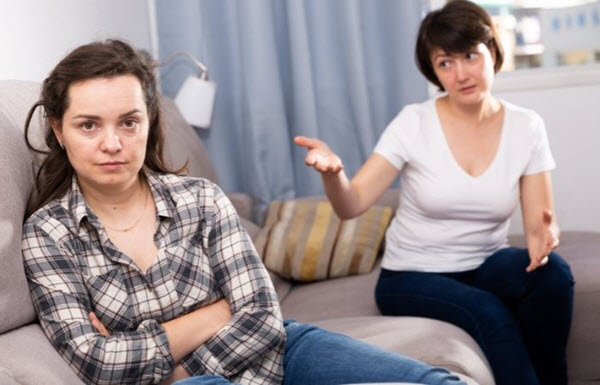 Carla may feel she’s got the best of intentions and truly cares about her daughter-in-law and her unborn grandchild, but what she’s doing is a form of gaslighting.

Example 2. Greg accidentally backed into a light pole. It created a small dent in the bumper of his wife, Wendy’s car. Wendy saw it and was terribly upset. She asked Greg what happened and why he didn’t tell her. Greg denied having anything to do with it and feigned being genuinely offended that Wendy would accuse him.

While he didn’t come out and accuse Wendy of denting the car herself, he allowed her to think it likely happened when she was using the car rather than him. As a result, Wendy feels terrible about having been so careless and unobservant.

Greg lied to stay out of trouble with his wife. There are issues with that all by itself, but by turning things around on Wendy and making her question her own actions he’s gaslighting her. He’s not being intentionally abusive or trying to control her, but his actions do meet the definition of gaslighting.

Example 3. Mark and Jim had a huge argument. It was over the fact that Jim is more lenient with curfews when their sons are together than is Mark. On Jim’s watch the boys can stay out until midnight. Mark’s rules at home are for the kids to be in at 10pm. The argument became heated and personal with Jim calling Mark an “over-protective sissy.” Both men left angry.

At the next get together, however, Jim acted as though it never happened, even going so far as to laugh and joke with Mark about shared good times. Mark felt completely confused and angry since the last time they’d been together was so ugly.

By not addressing the argument they had Jim is gaslighting Mark. Perhaps he thinks it’s better to move on, and that rehashing things won’t help. The truth is that leaving arguments unresolved, especially if you owe someone an apology, and pretending everything is fine can be a form of gaslighting.

How You Can Make It Stop

The first step in stopping these behaviors is to be aware of them and why they’re wrong.
If you’re the victim, you’ll need to allow yourself to see and feel comfortable with the fact that the issue isn’t with you. This can be tough, but without feeling clear on this it’s likely to happen to you again. You’ll also need to find a way to discuss this with the person who’s gaslighted you.

If you’re the gaslighter, recognizing what you’re doing and why it’s wrong can be far more difficult. When you never intended to hurt someone, being told that your behavior is hurtful can be hard to accept. But if someone is asking you to examine your own actions you owe it to them, and to yourself, to do so.

By refusing you’re likely to go down a slippery slope in which your behavior may no longer be viewed as unintentional, but deliberate. In this case, you will also likely notice that friends and family you once enjoyed being with start to keep their distance, a sad consequence to unaddressed and uncorrected unintentional gaslighting.