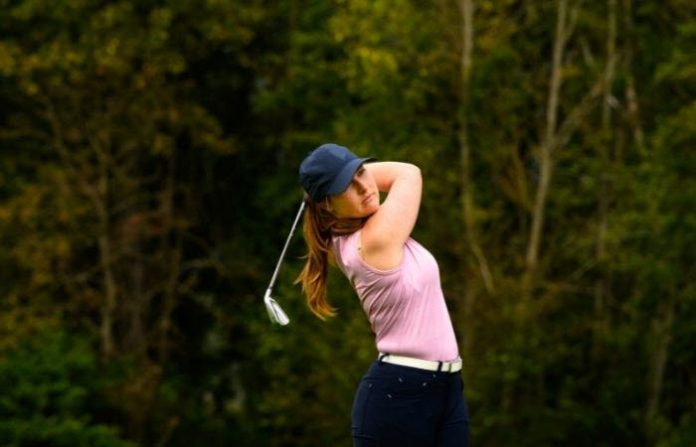 When we talk about sports many of us envision men on a football field, or a baseball or basketball stadium. For much of our sporting history, the field has been dominated by males in both public and televised instances of sports.

Women’s sports, on the other hand, seem to be the dark horse of the sporting industry. Seldom talked about, many people have never been able to identify a female athlete amongst her male counterparts, which is a dangerous oversight to make.

Recently, the rise in female sports viewership and fan bases has started to uncover some glaring issues with the institution that is American sports. Chief amongst those are the disparity women face in pay and coverage of their particular sports when compared to the male equivalent.

One of the largest issues in the sport world is the difference in wages between male and female athletes. Female athletes currently get paid 63% of what their male equivalents make. While this number may seem insignificant, it is important to remember that the salaries for sports players can range into double digit millions, which makes this disparity a crushing blow.

In the WNBA, women were only paid a total of 23% of the league’s revenue. This is in comparison to the NBA which pays its players a total of 51% of the revenue. Statistics like this make it very hard to ignore the pay disparity in athletics.

The divide in money is not only limited to salaries. There are three main categories where women’s sports also face instances of inequality, which all fall under the broader scope of college funding. These categories are recruiting dollars, operating expenses, and scholarship money.

Women receive only 28% of the total funding when it comes to recruiting budget allocations. Oftentimes, coaches of women’s athletic teams are paid only 63 cents to every dollar that a male sporting coach would make in the same position.

In Division I sports, only one dollar is allocated to women for every two and half allocated to men when it comes to sports expenditures, such as facilities and equipment. Women are only allocated 29% of the total budget in operational costs. 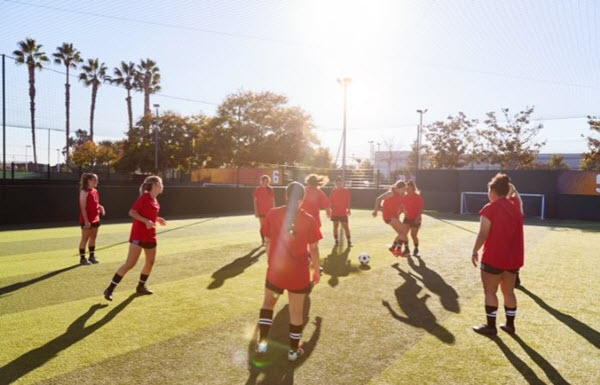 The numbers just don’t add up. Division I expenditures for just football exceeded the total expenditures on all women’s sports by six million dollars. Something is vastly wrong with the situation surrounding women’s sports. There is another factor beyond just the divide in pay that sets women’s sports back behind men’s: their access to media coverage. In this case, it would be the lack thereof.

Women make up over 40% of athletes, however, they receive less than 4% of media coverage. This is devastating to the female sports community. This drastic oversight costs the women’s sport’s industry millions of dollars in revenue that could have been generated in sponsorships.

Many people are hesitant to believe that women deserve to have their wages raised in the world of sports. This argument typically wages on the axis that women receive less coverage and, therefore, generated less overall revenue.

Many believe that women should be paid proportionally to the revenue they bring in. The issue with this argument is that women are not given the opportunity to increase their exposure and generate more revenue. Therefore, they cannot be judged on an issue they cannot control.

This is an issue that we, as a society, must tackle together. It is a disservice to the constant effort that women athletes put in on a daily basis, to deny them the right to show their skill and get paid fairly for it.

It’s up to us to come up with a solution that not only addresses these disparity, but allows both women’s and men’s sports to coexist. It may sound like a tall order, but the possibilities and solutions are limitless and this change is long overdue.

Brian Wallace is the Founder and President of NowSourcing, an industry leading infographic design agency based in Louisville, KY and Cincinnati, OH which works with companies that range from startups to Fortune 500s. Brian also runs #LinkedInLocal events nationwide, and hosts the Next Action Podcast. Brian has been named a Google Small Business Advisor for 2016-present and joined the SXSW Advisory Board in 2019.