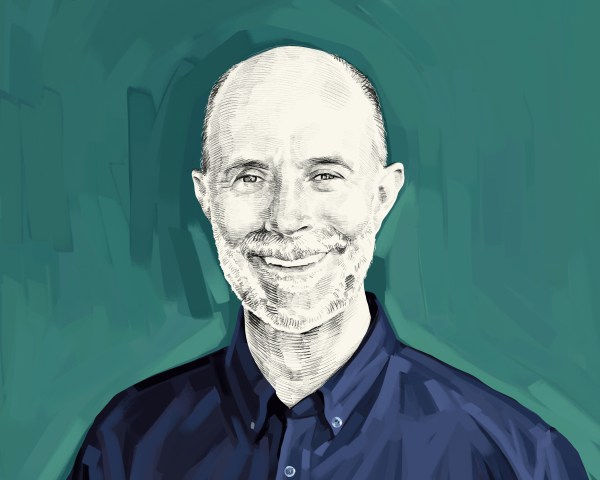 “There’s something about deep wounding that can be a pathway to deep, deep love. It’s a very beautiful thing when the wound becomes the doorway.”

Henry Shukman (@mountaincloudzencenter) teaches mindfulness and awakening practices to a wide range of students from all traditions and walks of life. Henry is an appointed teacher in the Sanbo Zen lineage and is the Guiding Teacher of Mountain Cloud Zen Center. He has an MA from Cambridge and an MLitt from St Andrews and has written several award-winning books of poetry and fiction.

Henry’s essays have been published in The New York Times, Outside, and Tricycle, and his poems have been published in The New Republic, Guardian, Sunday Times (UK), and London Review of Books. He has taught meditation at Google, Harvard Business School, UBS, Esalen Institute, Colorado College, United World College, and many other venues. He has written of his own journey in his memoir One Blade of Grass: Finding the Old Road of the Heart, a Zen Memoir.

Henry has also recently created a new meditation program, Original Love, which aims to provide a broad, inclusive path of growth through meditation.

Brought to you by Allform premium, modular furniture; Pique Tea premium tea crystals (pu’er, etc.); and You Need A Budget cult favorite budgeting app. More on all three below.

This episode is brought to you by You Need A Budget! You Need A Budget is a cult favorite budgeting app for a reason—it works. The app and its simple 4-rule method will change the way you think about your money and help you gain total control so you can plan for the things you need and get the things you want without guilt or stress. You Need A Budget has helped millions of people transform their finances, save their marriages, and live life on their own terms.

The You Need A Budget team offers free, live classes every day of the week, including video courses, bootcamps, and challenges, and active fan groups in every corner of the internet. On average, new budgeters save more than $600 by month two and $6,000 in their first year. Try the app free for 34 days (no credit card required) at YouNeedABudget.com/Tim.

Pique is offering 15% off of their pu’er teas, exclusively to my listeners. Simply visit PiqueTea.com/Tim, and the discount will be automatically applied. They also offer a 30-day satisfaction guarantee, so your purchase is completely risk free. Just go to PiqueTea.com/Tim to learn more.

Want to hear another episode with someone who relies on Zen to get things done? Have a listen to my conversation with Zen Habits’ Leo Babauta in which we discuss uncertainty training, embracing the suck, habit breaking and forming, standing out from the competition in a crowded arena, unschooling, and much more.

MORE GUEST QUOTES FROM THE INTERVIEW

“There’s something about deep wounding that can be a pathway to deep, deep love. It’s a very beautiful thing when the wound becomes the doorway. I think there’s always that potential with a wound, but so much of the time we tend to accrete protection over a wound and sort of stay away from a wound and avoid it and live as if it weren’t there.”
— Henry Shukman

“There’s another dimension, another aspect, another face of our experience of this very moment in which we are totally part of everything.”
— Henry Shukman

“All space had disappeared. There was no distance anywhere. I felt like my nose was pressing against the end of time. My nose was touching the furthest reaches of the universe, because it was all just here. It was one reality without space, without time.”
— Henry Shukman

“I knew that I had found the answer, but I hadn’t even been asking a question.”
— Henry Shukman

“I felt that I had found sort of the answer to life, which I hadn’t been looking for and wasn’t interested in. But now it was like I knew I could die and my life had been fulfilled.”
— Henry Shukman

[On his first experience with Zazen meditation] “It’s not like I had some marvelous enlightenment experience right then, but I did have a sense in that first sit that this was a way of contacting life.”
— Henry Shukman

“The first thing to say about koans is they are not riddles to be solved, and our mind wants to make them that.”
— Henry Shukman

“I suppose I still am a bit of a troubled soul, but I’m a happy one.”
— Henry Shukman

“It’s not like it’s ‘Awakening or bust.’ That’s a wrong mindset.”
— Henry Shukman

“In any level of any zone of practice, love is usually the thing, somehow or other, that triggers the transformation that opens up things.”
— Henry Shukman