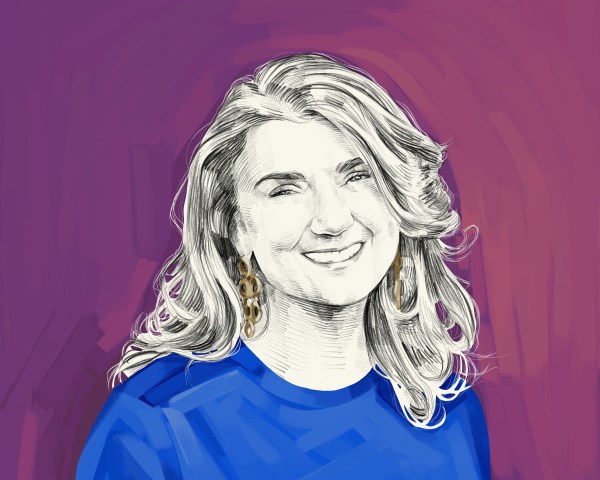 Alisa Cohn (@AlisaCohn) is one of the most prominent startup coaches in the world. She has advised founders and executives at Venmo, Etsy, DraftKings, Wirecutter, Mack Weldon, InVision, Tory Burch, and others. She has also coached CEOs and C-suite executives at enterprises such as Dell, Hitachi, Sony, Google, Microsoft, Bloomberg, The New York Times Company, and Calvin Klein.

She is the author of From Start-Up to Grown-Up, a guidebook for entrepreneurs on the leadership journey from founder to CEO, and host of the From Start-Up to Grown-Up Podcast. Her articles have appeared in Harvard Business Review, Forbes, and Inc. magazines, and she has been featured as an expert on Bloomberg TV, the BBC World News, and in The New York Times. A recovering CPA and one-time startup CFO and strategy consultant, she is now an angel investor and advisory board member. Outside of work, she is a (very) amateur rap artist and an investor in Broadway shows, two of which have won Tony Awards.

Alisa Cohn on Prenups for Startup Founders, How to Reinvent Your Career, The Importance of “Pre-Mortems,” and The Three Selves (#539)

This episode is brought to you by Kettle & Fire! Kettle & Fire makes one of the highest quality, tastiest, and most conveniently packaged bone broths on the market, and I have a huge collection of their broths on my kitchen counter for easy access. I’ve been a fan ever since 2015, when podcast guest and ketogenesis expert Dr. Dominic D’Agostino introduced me to the company. Their products fit me and my lifestyle extremely well: bone broth is a great ‘one-stop shop’ for low-carb, high-protein nutrition, and bone broth makes an excellent lower-calorie breakfast that requires no prep.

It’s one of the simplest ways to get many of the nutrients I need, and I simply feel better when broth is a regular part of my diet. You can save 25% off your order by going to KettleAndFire.com/Tim and using code TIM at checkout.

Want to hear an episode with someone else who understands the value of difficult feedback? Listen in on my conversation with Instagram co-founder Kevin Systrom in which we discuss approaches to getting honest feedback from the conflict-avoidant, how to take honest feedback non-defensively, how to give honest feedback without fear, what a 360 interview can teach us, how disallowing a seven on a one-to-10 scale when soliciting feedback prompts honesty, and much more.

#369: Kevin Systrom — Tactics, Books, and the Path to a Billion Users

“If you’re lucky, you pick your problems.”
— Alisa Cohn

“When you talk down to yourself, when you criticize yourself, especially harshly, you’re actually burning up a lot of calories that you could have used to actually solve the problem. You’re not your most resourceful, you’re not your most creative and best self when you’re beating yourself up.”
— Alisa Cohn

“Believe in yourself, and then act like it.”
— Alisa Cohn